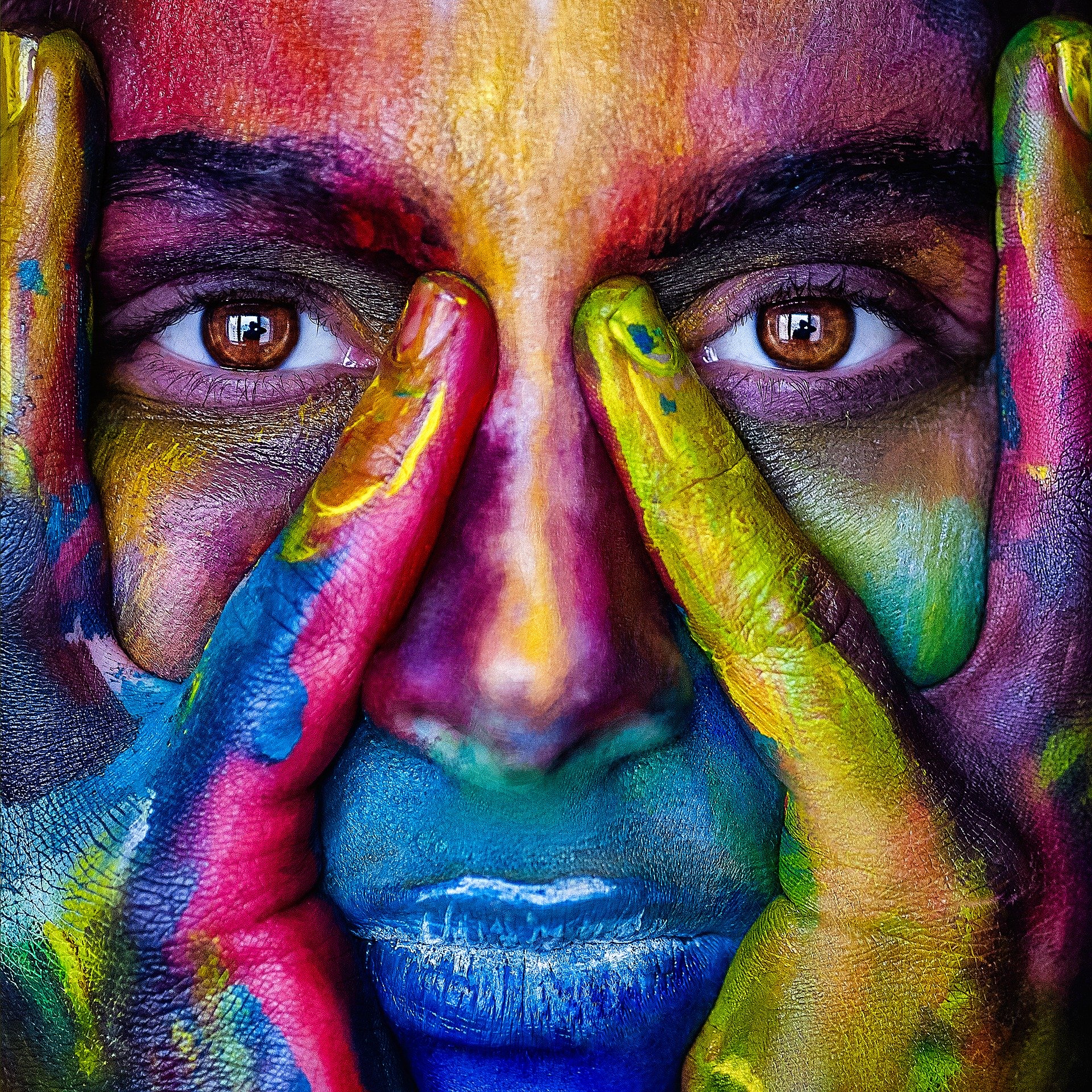 You can heal the world with Love
or fuel it with Hate!

As days turn into weeks many of us are asking ourselves, who are we, what have we become?

Looting is killing more small businesses, Rape, murder, destruction of property is accepted as part of NEW NORM, paid for those with an agenda that increases fear.

Companies are told that if they do not support this segregation of our nation then their businesses will fail. It is spoken in threatening tones.

People are afraid. And fear is multiplying.

Light4Soul is for bringing together great ideas, and making it possible for heartfelt dreams to become reality.

Light4soul has never judged those that work with and for us based on race, gender, age, sex, or nationality. We daily take on the job of working with those that have hearts in the fight. Because we know how hard it can be.

And although we ourselves have been subjected to prejudices and experienced discrimination by others, for those things that are beyond our ability to change, we realize that many of those prejudices come from being feed misinformation / a propaganda of hate.

Take a  look around, there are cities, towns, and hamlets where people of many differences live peacefully together for decades.

We all know that prejudice is real, bigotry is real, ageism is real, and racism is real but a majority of the people comprising all races, genders, ages, and nationalities do not subscribe to it.

In general, people mind their own business, help their fellow man (generic term), act respectfully, and peacefully as they work to build better lives for themselves, their families, and their communities.

To that end we would like to publicly say: